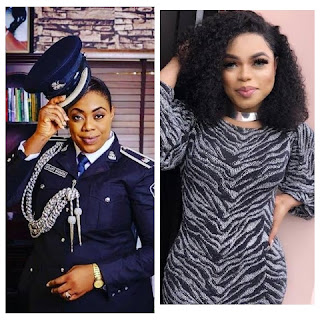 On January 14, A Nigerian Public Relations Officer, known as Dolapo Badmus, announced on her Instagram page to the public that Nigeria does not tolerate Homosexual acts, that any culprit found would be prosecuted.

The announcement arose reactions the comment box. They questioned her why Bobrisky, a male barbie walks freely. 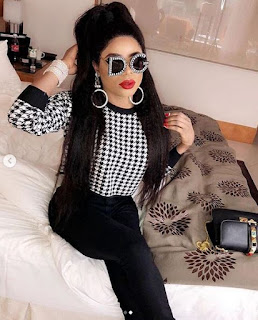 She responded saying people cannot be arrested based on assumptions. Police Public Relations Officer (PRO), Dolapo Badmus, has sent va message to the community in Nigeria, stating that the country is not a place for homosexuals. 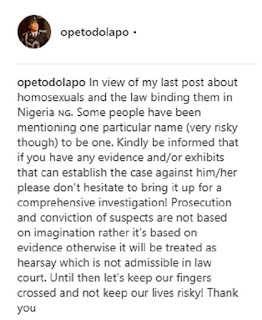 She clarifies that no "risky" man can be arrested based on assumptions. She even dared anyone with "evidence to come out and prove before any prosecution.

What do you think about this??
Posted by Wiszey Finest
Share to: